Guru Bhuvana Venkatesh is the founder and the artistic director of  Nrithya Nivedhan school of dance  in San Jose, California, which aims at propagating the art form of Bharathanatyam to be very sacred and divine. She is a dancer, choreographer and a teacher.

Bhuvana, learnt this divine artform from her illustrious Guru Smt. Prabha Nagarajan in the traditional Pandanallur style.    She is one of the much respected Bharathanatyam teachers in the bayarea for keeping up with authenticity of the artform in its pristine and traditional methods. Bhuvana's prowess in the artistic creativity is evident in all her complex and innovative choreographies which have been well-received by art enthusiasts and the audience. She has been teaching her daughter/ disciple Harshitha Venkatesh from 2005 till date and other students in the bayarea from the year beginning 2010.  She teaches with a religious spirit to those who wants to pursue this artform with a serious and sincere approach towards the art form.

Bhuvana has received the City of San Jose's Commendation award from the honourable Mayor , Sam Liccardo and council member Sylvia Arenas in 2017.

Dance , according to Bhuvana is for the true love of art, a way of life and an art of living! She  firmly believes that Bharathanatyam is a great classical art form which manifests its true beauty through the offering of oneself to god as a humble prayer and considers this art deeply spiritual. It elevates one's spiritual consciousness through focus & concentration under the disciplined tutelage of Guru-Sishya Parampara. She also believes in a strong work ethic, commitment, holistic approach to learning dance that incorporates the mental and physical well being of the learner for divine articulation through the medium of Bharatanatyam!

Her students  showcase the artform with much grace,  precision and agility. They have received accolades for their neat and lucid execution of their skills in various art organizations and from the rasikas/audience.

About the dance school

Nrithya Nivedhan School of Dance was started in the bayarea by Bhuvana Venkatesh in the year 2010 with the aim of propagating the artform to be very sacred and divine. The dance students are given professional & quality training right from the basics to advanced levels in Bharathanatyam. The school organizes and conducts annually showcasing all the students progress every year at various levels apart from conducting Arangetrams & fundraising events! The dance students have been consistently performing in various cultural centres and dance festivals like the Arudra natyanjali, Navarathiri Natyotsav, Namaha foundation of the arts, Yuvabharathi in & around bayarea from 2010. They have participated in various fundraising events for various non-profit organizations in the bayarea.  They have also taken part in the Kalpana event organized by Yuvabharathi Cultural org & in the legends of Skanda event organized by Shanmuka theatres.
​ 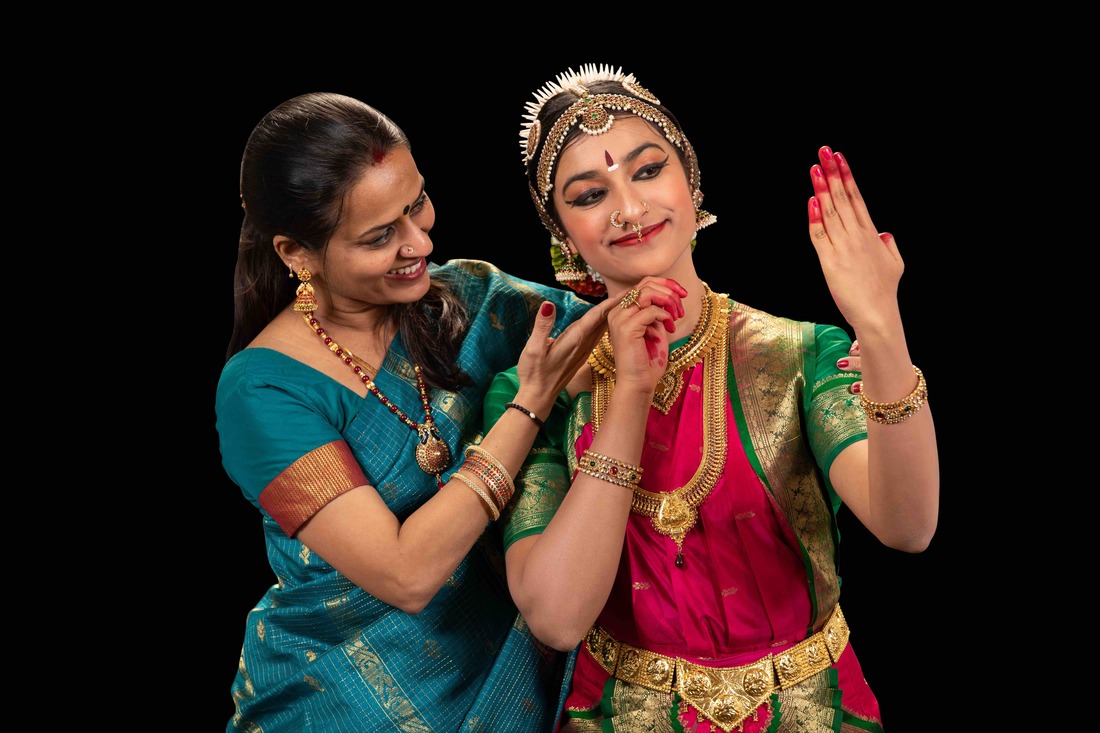